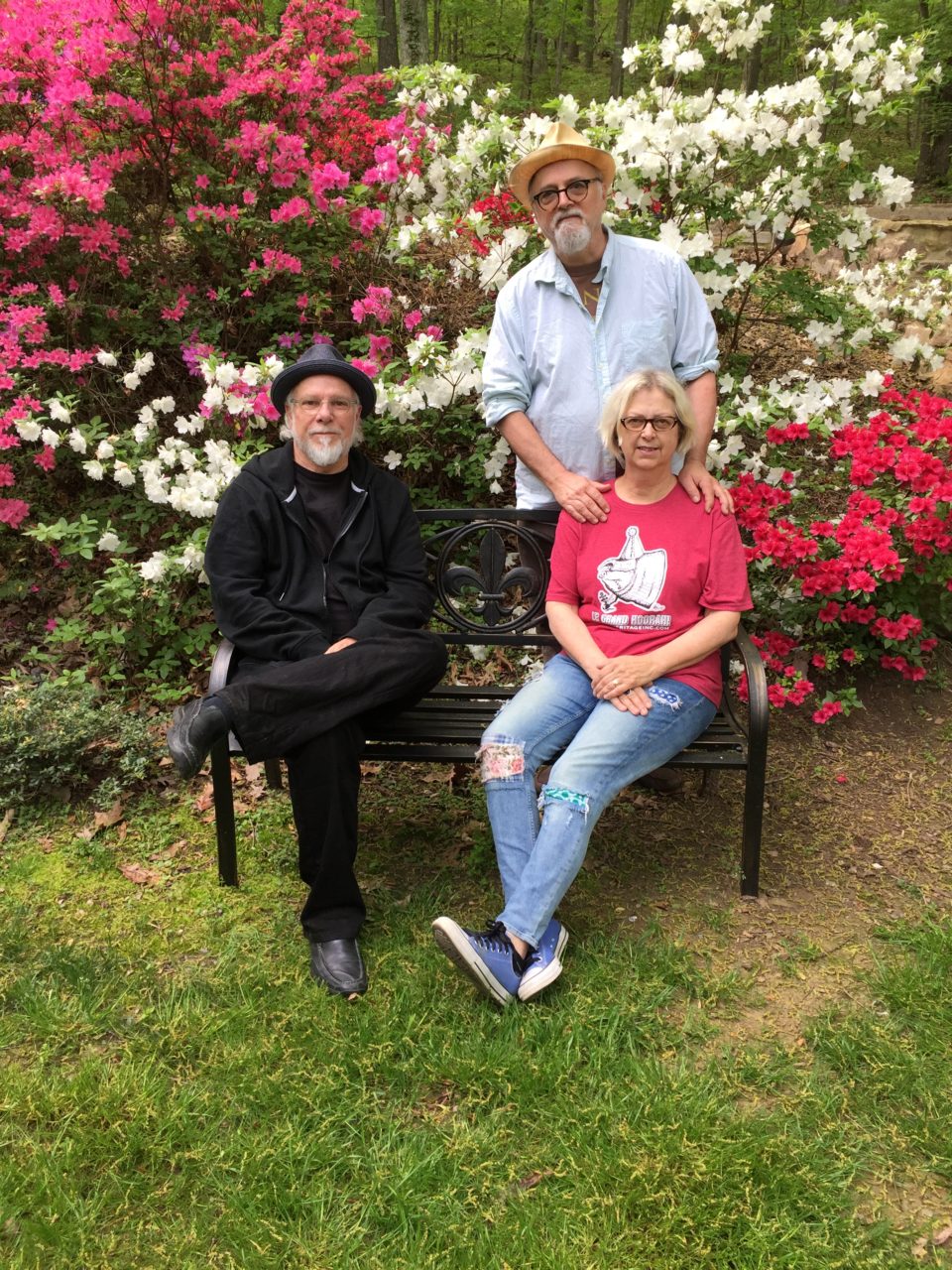 Veteran fiddlers David Greely (Louisiana) and Claude Méthé (Québec) invite you to connect the dots between their two vibrant traditions. For a quarter of a century, these two award-winning “porteurs de tradition” have made their mark as players and cultural ambassadors on both sides of the border. Accompanied by guitarist-singer-foot-percussionist Dana Whittle, they offer up songs and music that illustrate the respective differences and similarities of their dual French/North American roots. Don’t miss this chance to discover the magic of these living traditions in real-time.

David Greely was born in Baton Rouge of Cajun and Irish ancestry, and learned Cajun music on dance hall stages throughout South Louisiana, in the archives of Cajun and Creole music at the University of Louisiana in Lafayette, and from his apprenticeship to Cajun fiddle master and National Heritage Fellow Dewey Balfa. As a founding member of Steve Riley and the Mamou Playboys, David toured folk festivals worldwide, and has for years been assembling a repertoire of uncommon Cajun music. He uses old and rare tunes, new companion pieces, and creates striking new melodies that meld Cajun roots with fiddle sounds he’s heard in his travels, arranging them with novel instrumentation and rich harmonies. David has been nominated for four Grammy awards and has received the Louisiana Artist Fellowship Award for Folklife Performance. He is an adjunct instructor of Cajun fiddle at the University of Louisiana. More info about David is available at davidgreely.com.

“David Greely of Steve Riley & The Mamou Playboys is a mad genius, magic fiddling man. Like some cultural scientist conducting precious musical experiments in a secret laboratory… he mines a cappella ballads, poetic narratives, intricate waltzes for a wealth of emotion and nuance.” Dege Legg, the Lafayette LA Independent

Born in Québec City, fiddler-singer Claude Méthé has been a part of the traditional music world in Québec for more than thirty years. A self-taught fiddler, his style reflects his influences and the eighteen years he lived in the region of Lotbinière, on the south side of the St-Lawrence river not far from Québec City. Claude is a former founding member of the legendary Le Rêve du Diable, winner of a 1983 Felix for Trad Album of the Year, and a group often credited with singlehandedly reviving public interest in traditional Québécois music. Claude is well-known for his work with other trad bands, including Manigance, Ni Sarpe Ni Branche, Entourloupe, Jeter le Pont and Dentdelion). He has played all over Canada, in Europe and the U.S. He is heir to the repertoire of his longtime mentor and friend Aimé Gagnon, who died in 1997. Claude lives in the tiny village of Ste-Béatrix, in Lanaudière, the heart of what is arguably the hotbed of traditional Québécois music.

“Uniting a remarkable interpretive quality with a flat-out rejection of any sort of pretentiousness and no concession to modernity… proof that real music can’t be reduced to a fashion formula… metaphysical.” Le Devoir (for album L’Amant Confesseur; tr)

A composer, singer, guitarist, bassist and foot percussionist, Dana offers a taste of the unique cultural mélange of her New England folk roots and her experience as an American transplanted into the heart of the traditional Québécois music scene. A 20-year+ resident of Sainte-Béatrix, Québec, she is most often seen with husband-fiddler Claude Méthé (duo Zigue). Dana has performed Québec traditional music almost exclusively since the early ’90s. She was born in Massachusetts into a singing family –  her grandmother sang with the New York Metropolitan Opera and recorded gospel 78s on the Okeh label in the 1920s. Dana is founder and ex-president of Folquébec, Québec’s first organization dedicated to the international promotion of folk music made in Québec. 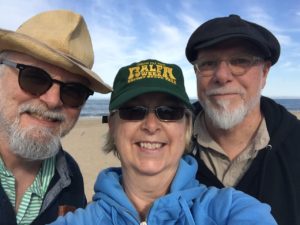 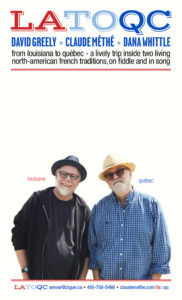 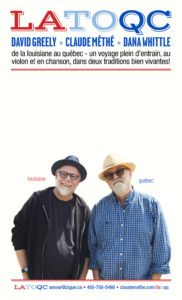 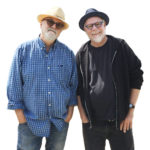 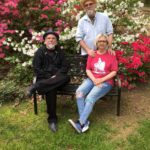 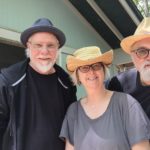 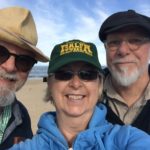 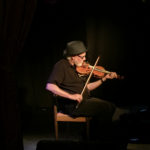 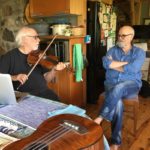 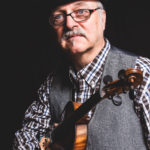